The Definitions of Translation 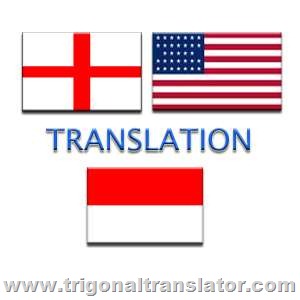 Translation typically has been used to transfer written or spoken SL texts to equivalent written or spoken TL texts. In general, the purpose of translation is to reproduce various kinds of texts—including religious, literary, scientific, and philosophical texts—in another language and thus making them available to wider readers (Ordudari, 2007:1).

Translation involves a risk of spilling-over of idioms and usages from the source language into the target language, if it is practiced by relatively bilingual but limited proficient person. On the other hand, inter-linguistic spillages have also served the useful purpose of importing calques and loanwords from a source language into a target language that had previously lacked a concept or a convenient expression for the concept. Translators and interpreters, professional as well as amateur, have thus played an important role in the evolution of languages and cultures.

What Experts Say About Translation

Larson (1984:3) states that translation is transferring the meaning of the source language into the receptor language. This is done by going from the form of the first language to the form of a second language by way of semantic structure. It is meaning which is being transferred and must be held constant.

Nida (1969) in Hartono (2009:1) also similarly states that translating consists of reproducing the receptor language to the closest natural equivalent of the source language message, first in the term of meaning and secondly in the term of style.

Newmark (1988:5) states that translation is rendering the meaning of a text into another language in the way that the author intended the text.

From those definitions above, it can be inferred that translation is the process of transferring meaning from source language into target language, for example, from English into Bahasa Indonesia or Indonesian into English. The translator must be careful in transferring the meaning due to the fact that meaning is very important in translation activity. If the translator cannot get the right meaning from source language, the result of the translation will be mislead.

Twinkle Twinkle Little Star   Twinkle, twinkle, little star, How I wonder what you are.  Up above the world so high, Like a diamond in the s... 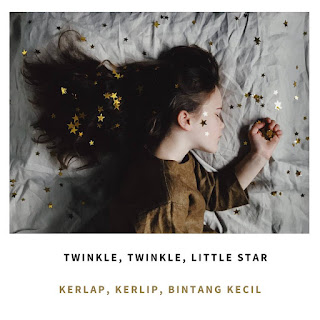